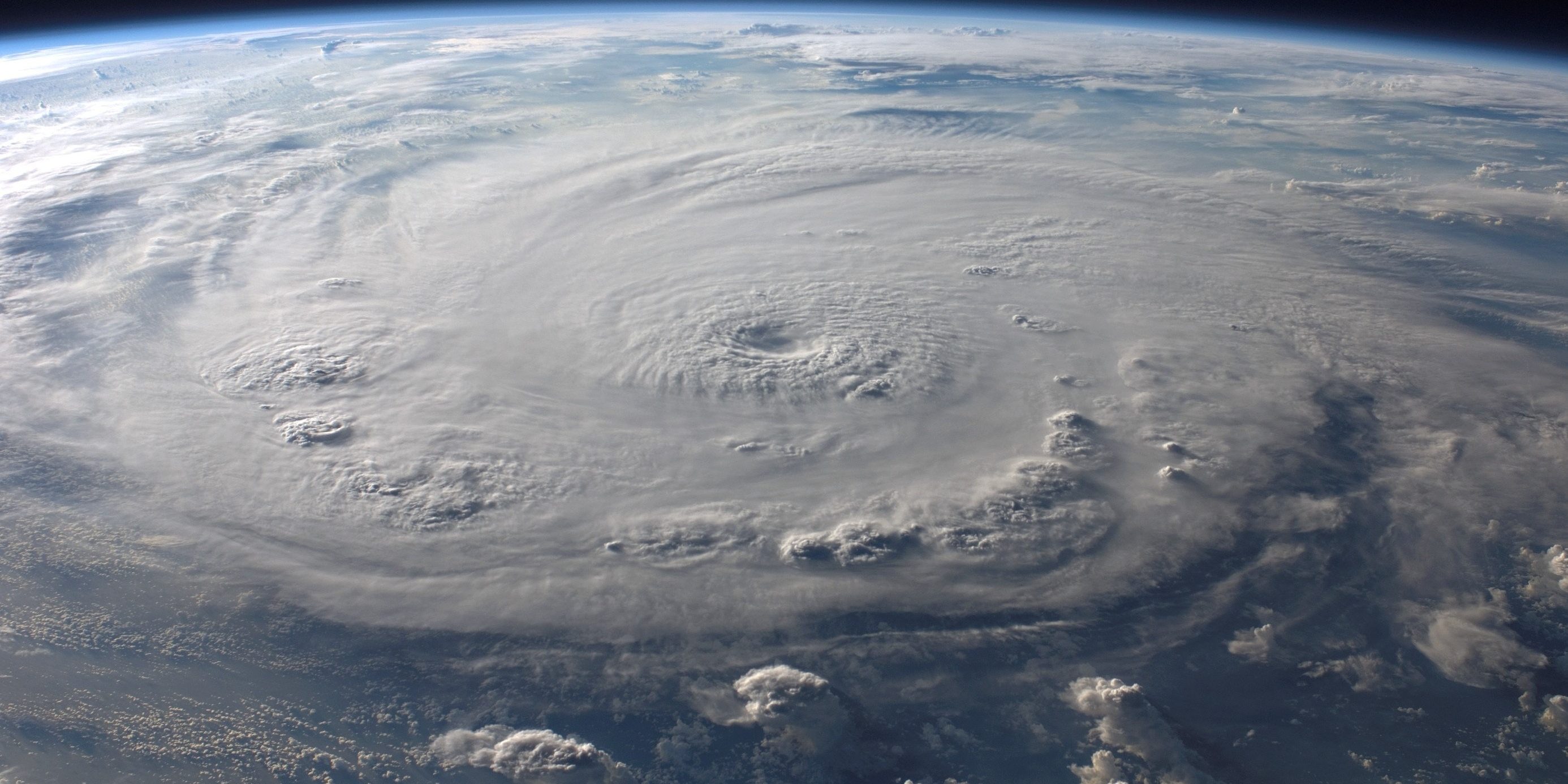 It’s been almost two months since the Category 4 storm hit Texas and dropped 50 inches of rain on Houston.

To know exactly how the storm impacted prices, we will have to wait until more flooded properties actually sell, says Houston valuation firm Deal Sikes & Associates. But for now, it looks like the results will be mixed.

Many real estate sales are closing as planned. The biggest post-Harvey deal, Brookfield’s $875 million acquisition of the 4.2 million SF Houston Center in downtown, which went under contract right after the storm, appears to be heading to a closing later this year.

But Houston Center did not flood. Other Houston office buildings did. Some 16 million SF of office space was impacted in some manner and a lot of those building were restored within a month.

However about 4 million SF of office space flooded significantly and it won’t be repaired until 2018. Truth be told, a lot of that 4 million SF, including Class C office space, may never be restored.

“Some of the commercial space that flooded may be permanently removed from the market. This will place upward pressure on occupancy and rents and that could be reflected in increased property values,” says valuation expert Matthew Deal, principal at Deal Sikes.

Damage reports vary. The Greater Houston Partnership reports more than 500 business establishments were hit hard and may be gone for good. Some 100,000 single-family homes and as many as 40,000 apartment units flooded.

The winners include owners of rental properties that did not flood. The Houston Association of Realtors reports 4,233 single-family homes were rented in September, an 86 percent increase over September of 2016. Apartment occupancy jumped also. Rents are rising.

Then, there are the losers.

“For those hurt by flooding, the story is completely different,” Deal says. “These unfortunate property owners, many whose properties have never flooded before, face more than the cost of repairs and temporary displacement. The flooded properties may suffer permanent market value losses caused by the likelihood of future flooding and the stigma caused by the effects of contaminated water inundating properties, at times for more than a week.”