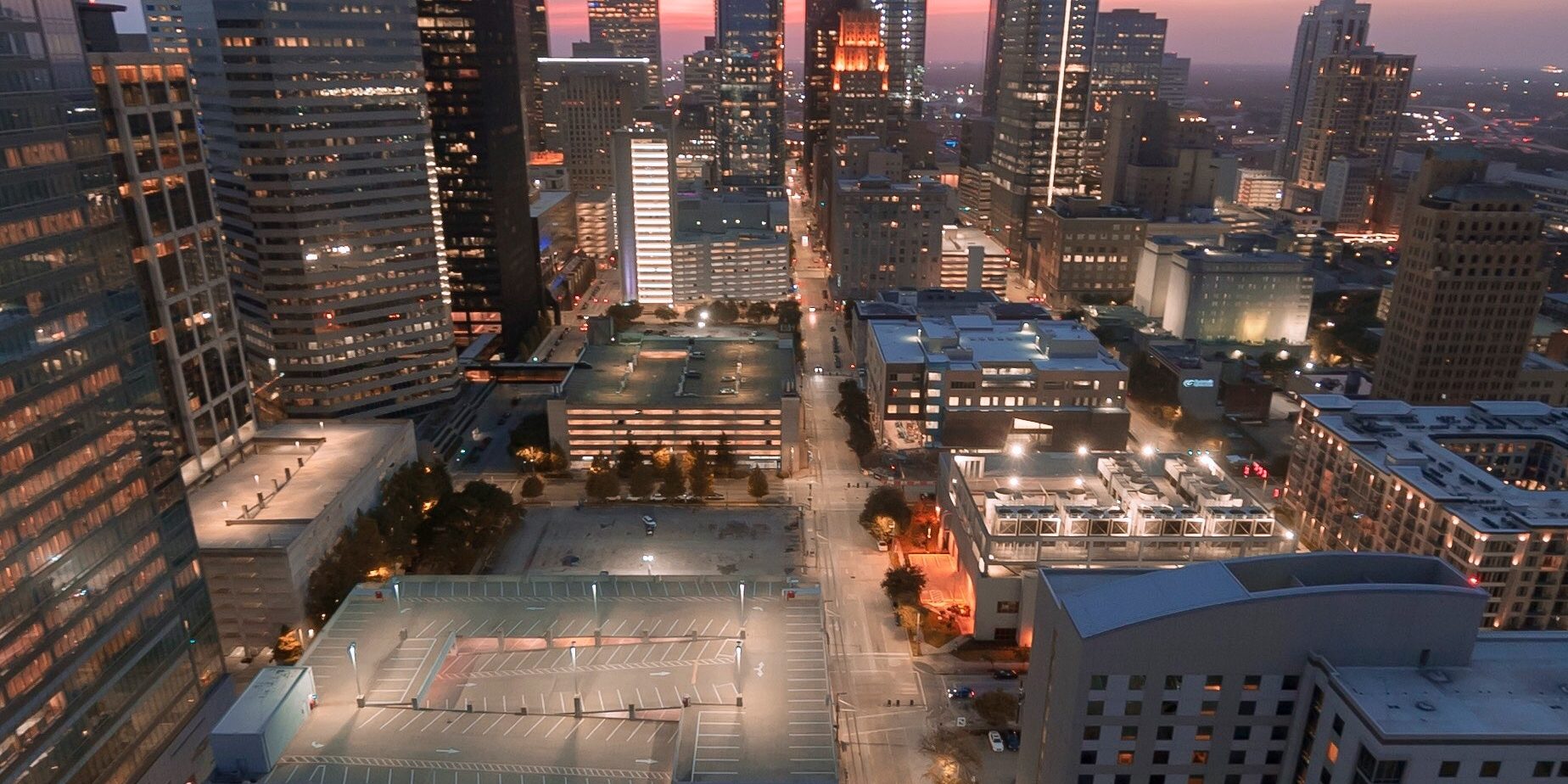 HOUSTON–(BUSINESS WIRE)–Some Houston properties face the possibility of permanent market value losses in the wake of Hurricane Harvey, while other properties may actually benefit from the impact of the storm, according to Deal Sikes & Associates, a Houston-based real estate valuation and consulting firm.

“Some properties that did not flood have actually benefitted. For example, apartment occupancy and rental rates have spiked and a great deal of empty office space has been absorbed,” said Matthew Deal, principal at Deal Sikes & Associates. “An otherwise soft market has tightened because flooded properties have been at least temporarily taken off the market.”

“Some of the commercial space that flooded may be permanently removed from the market. This will place upward pressure on occupancy and rents and that could be reflected in increased property values,” Deal said.

“For those hurt by flooding, the story is completely different,” Deal said. “These unfortunate property owners, many whose properties have never flooded before, face more than the cost of repairs and temporary displacement. The flooded properties may suffer permanent market value losses caused by the likelihood of future flooding and the stigma caused by the effects of contaminated water inundating properties, at times for more than a week.”

“The market is fluid and transactions involving affected properties will occur in the months ahead. We will soon begin to see a clearer picture of the impact on the value of flood-damaged properties,” Sikes said.