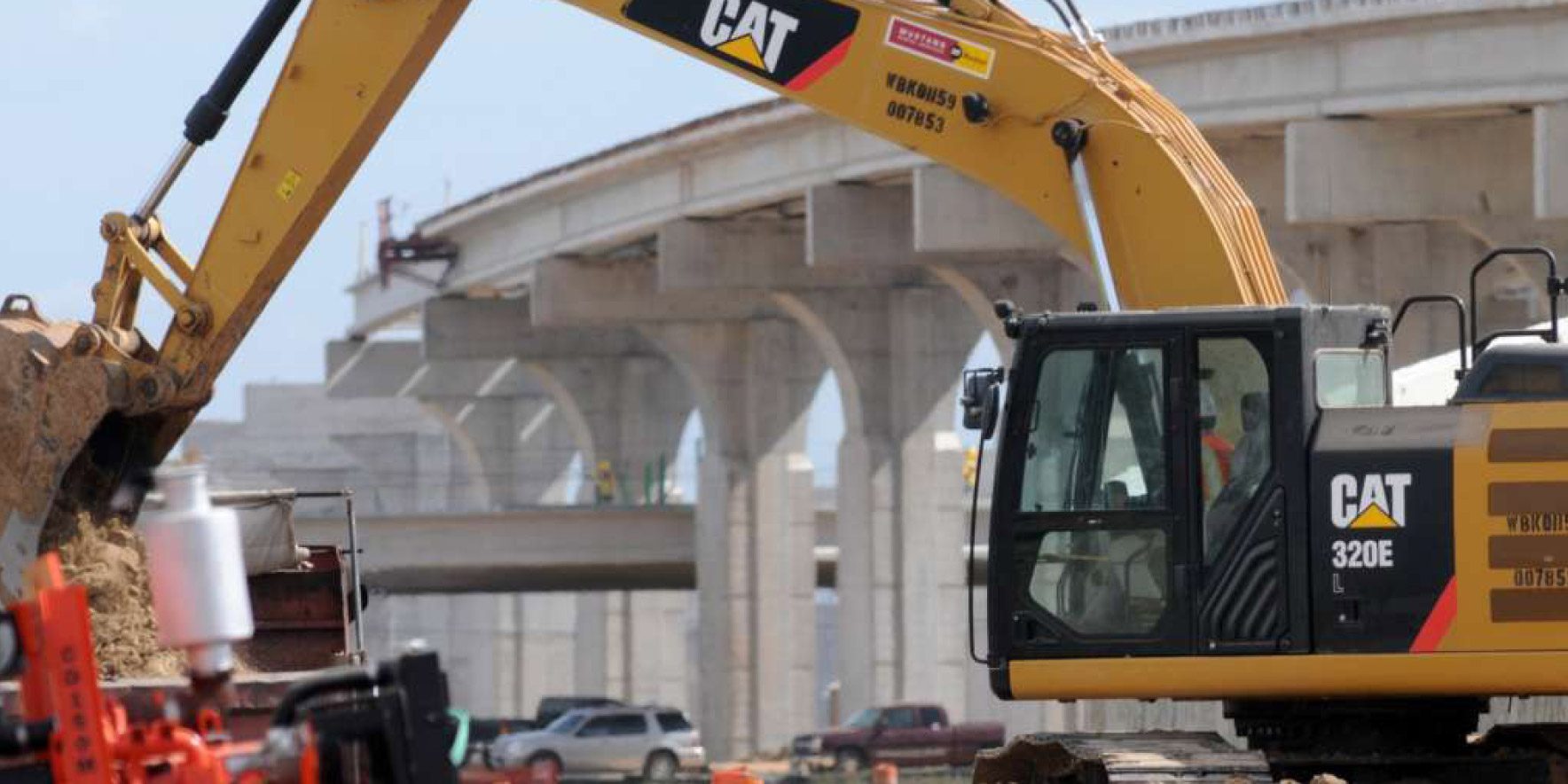 Blazing a path through a forested watershed for the Grand Parkway will carry a heavy cost for state transportation officials, if a Harris County jury’s record award is upheld.

The jury on Feb. 2 issued a $28.9 million verdict in favor of CC Telge Road, L.P., controlled by large Houston-area developer Caldwell Companies, in a dispute with the State of Texas, primarily the Texas Department of Transportation. If approved by a judge and factoring for another roughly $2.2 million in interest tacked on to the seven-year-old case, the $31 million award would go down one of the state’s largest condemnations.

TxDOT and the Texas Attorney General’s Office, which represented the state, declined to comment on the case, including whether an appeal was planned, saying the matter remains pending.

Harris County Judge George Barnstone still must enter the judgment for it to apply.

The case was not over the taking of the land, but the value of nearby land after TxDOT was through building the Grand Parkway. Caldwell had planned a subdivision of single-family homes in the Willow Creek watershed, east of Telge Road and north of Boudreaux near Texas 249. The development relied on the creek and forested area as a centerpiece of trail and exercise amenities.
Caldwell and the state began bickering over the value of the condemnation shortly after the company purchased the 617-acre tract in 2010.

The company unsuccessfully lobbied TxDOT to shift the parkway south, though the state already had a 40-acre easement through the site. The segment of the parkway was built from 2013 to 2016, during which crews cleared hundreds of trees and flattened the ground for the elevated parkway through the watershed.

Caldwell said it could not go forward with its initial plan without the pristine watershed as a centerpiece and developed the property as private acre lots without the community assets, such as trails, parks, sports fields and other gathering spots for residents.

“You can’t build small lots and expect people to gather around a super-freeway and say ‘Wow, what a great experience that is to be gathered up against the freeway with our kids,'” Caldwell Companies CEO Fred Caldwell said during a deposition in the case.

The question for the jury was how much that difference was worth and what the state should pay for a project planned long after the parkway was designed. In filings, the state called the condemnation negligible to the development of the property, questioning an appraisal that valued each of the lots of Caldwell’s development as worth $110,000 without any construction or infrastructure whatsoever.

That assessment, by Deal Sikes & Associates, was the exact amount awarded by the jury. TxDOT estimated the value loss of the property because of the parkway at $1.3 million.

The parkway is hugely popular with drivers, bringing in $55.6 million in tolls for the last four months of 2017, about $22.8 million more than officials expected. Use has far exceeded expectations since the lanes opened two years ago.

Still, the project has been dogged by some residents and green space promoters for cutting a wide gash in forested portions of northwest Harris County.

The parkway also remains a work in progress. Completed from Fort Bend County around the western side of the Houston, the next phases of the parkway are set to start construction in the summer.

The work, expected to take about four years, will extend the parkway south and east from Interstate 69 north of Kingwood to interstate 10 northeast of Baytown. The 37.5 mile section set to start is expected to cost $1.28 billion.