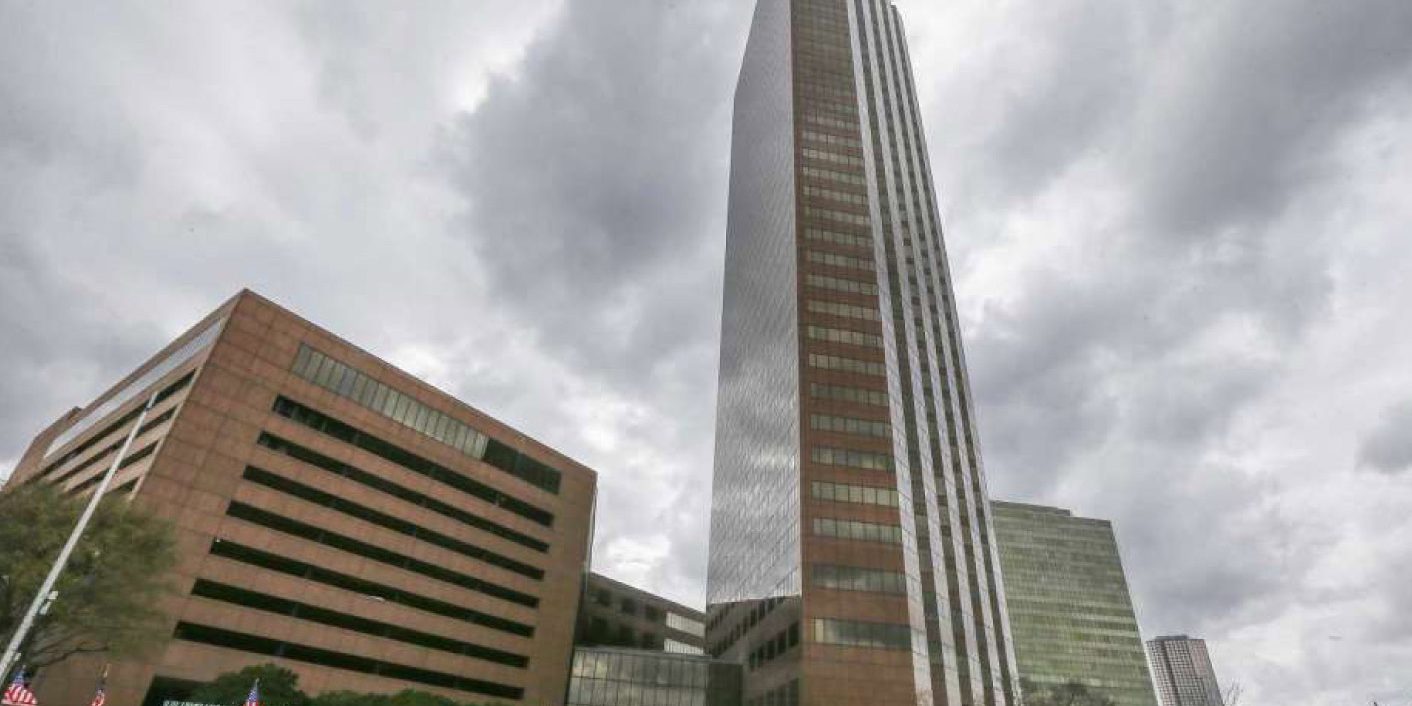 “The improvements in the Houston economy provide a brisk tailwind for real estate in southeast Texas,” Deal Sikes & Associates principal Matthew Deal said in a report. Apartment construction will pick up in 2018 after both rents and occupancy rates increased last year, Deal said.

“Apartment communities that were not inundated during the hurricane flooding last year are attracting investors who are willing to pay more for properties with a high-and-dry track record,” Deal said. Houston’s revised 2017 job growth, equivalent to 2.1 percent, shows a rebound from the bottom of the downturn in October 2016 when 7,300 jobs were lost year-over-year, according to the Greater Houston Partnership.

Houston’s economic growth and jobs gains support a broad trend for stronger real estate values in the year ahead, principal Mark Sikes said. “Home sales and single-family construction are strong. We expect to see strengthening residential prices in 2018,” he said.

“Across the board, the demand for land is healthy. Builders are seeking smaller sites for Inner Loop residential and boutique retail. In suburban areas, developers are actively acquiring land for industrial, distribution, retail and residential projects.” The office market, the region’s weakest sector, has provided an opportunity for investors. Significant investments made over the past year “will deliver strong returns as the market improves and values increase,” Sikes said.